My client’s younger sister is off-f***ing-limits.

Getting my first big client signed to the NFL was the second best moment of my life. Escorting his sister back to her hotel was the first. Imagining what she would feel like, look like, taste like—none of it was as good as the real thing.

If her brother found out, it would destroy my career, so I ended things between us.

Eight years later, the girl who got away still owns me.

First, I’ll make her forgive me, and then I’m going to make her mine.

He’s owned my body for far too long.

It’s been years since he touched me, and my skin still remembers every brush, stroke, and thrust. I want to forget how good it felt. Almost as much as I want to do it again.

We can’t finish what we started until I make my confession.

I have a secret—one that wasn’t mine to keep.

Before he can love me, he’ll have to find some way to forgive me. 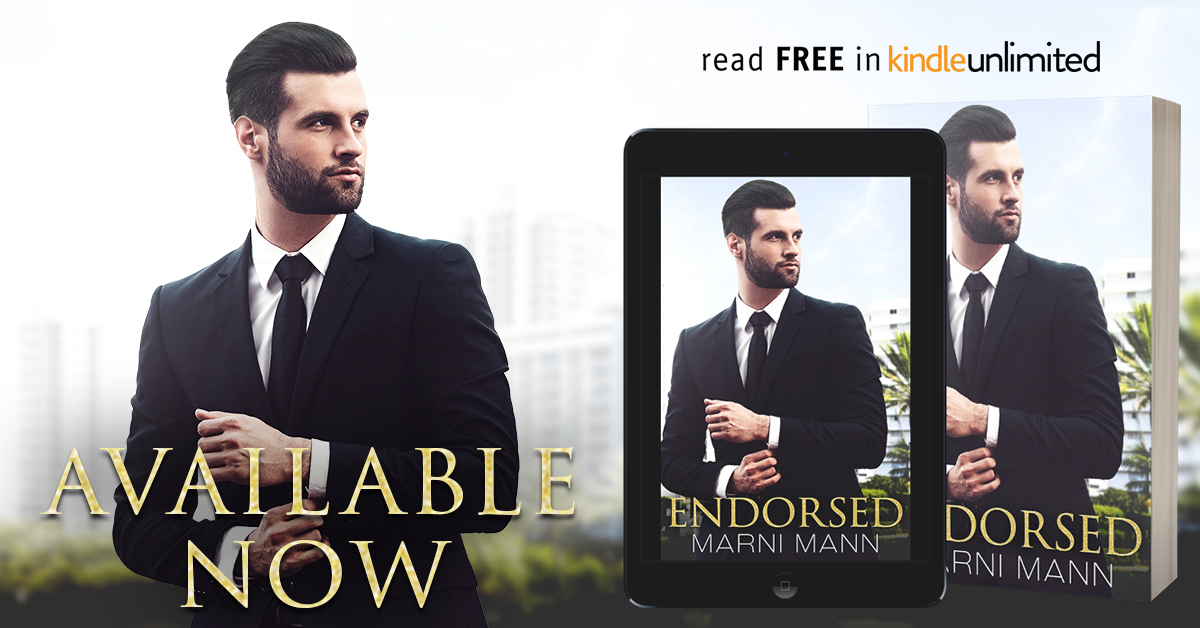 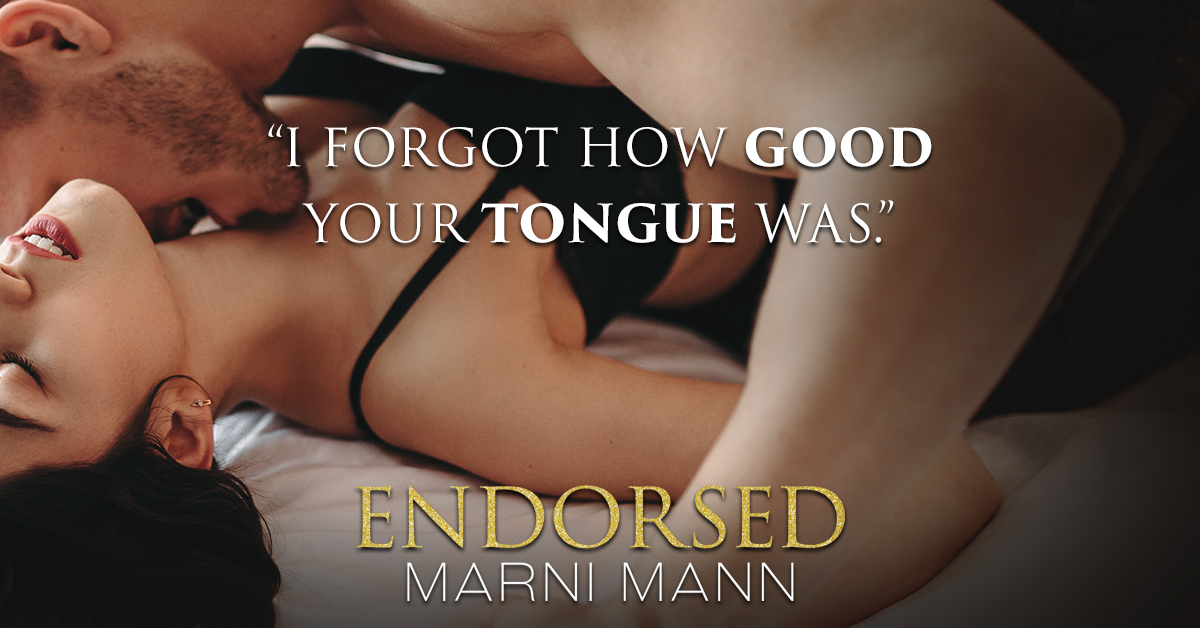 Best-selling Author Marni Mann knew she was going to be a writer since middle school. While other girls her age were daydreaming about teenage pop stars, Mann was fantasizing about penning her first novel. She crafts sexy, titillating stories that weave together her love of darkness, mystery, passion, and human emotion. A New Englander at heart, she now lives in Sarasota, Florida with her husband and their two dogs who subsequently have been characters in her books. When she’s not nose deep in her laptop working on her next novel, she’s scouring for chocolate, sipping wine, traveling to new locations, and devouring fabulous books.